The Future of HOSHIIMO – Part1 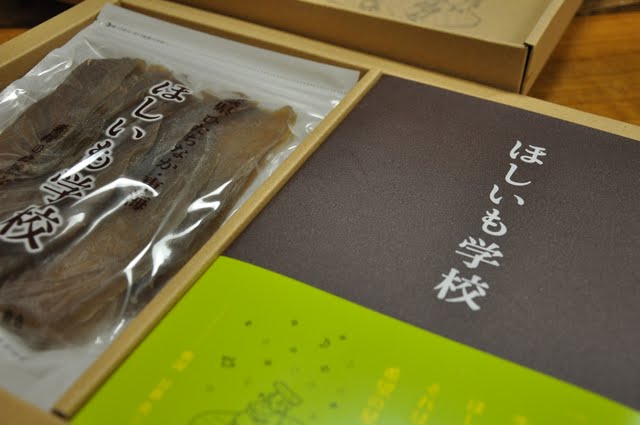 [Hoshi-imo gakko (meaning dried-sweet potato school)] project has been started to advocate and research the dried sweet potato which is grown and produced in the Hitachi-naka region of Ibaraki prefecture in Japan.

The first attempt was to research hoshi-imo. The results of the research have been compiled in the nearly 450 pages book called, [Hoshi-imo gakko]. The project aims to concern the lifestyle and making people familiarized with hoshi-imo, and to look beyond the future through promoting hoshi-imo.

We interviewed Mr. Rikio Koizumi from the Hitachi-naka Chamber of Commerce and Mr. Hiroyuki Onizawa from Koda-shoten Co., Ltd., who passionately leads this project.

Hoshi-imo gakko launched after years of twists and turns 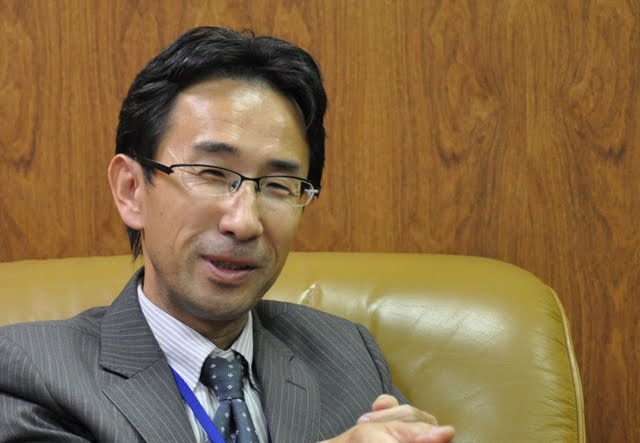 Mr. Koizumi had been pondering how to vitalize the local production including the dried-sweet potato which produces almost 90% of the whole production in Japan, yet very “un-known”.

In 2007, he decided to apply for the national government program, called “Program for the local resource utilization” which comes in the form of subsidies, tax waiver and loan if the proposed project matches with the scheme of this national program.

It was a “hunch” he said. Since this national program was just started, he desperately wanted to be acknowledged as a first project to this national program. And there, he started to call on the young business owners who may share the innovative idea with him, and push through the project for the future of local industry vitalization.

He recalls that his thoughts back then. Sometimes, when the innovative and speedy kick-off are necessary, you need only few peers who looks at the same direction and goals. He quickly convinces the three business owners to participate in the project when he was about to apply to the government. 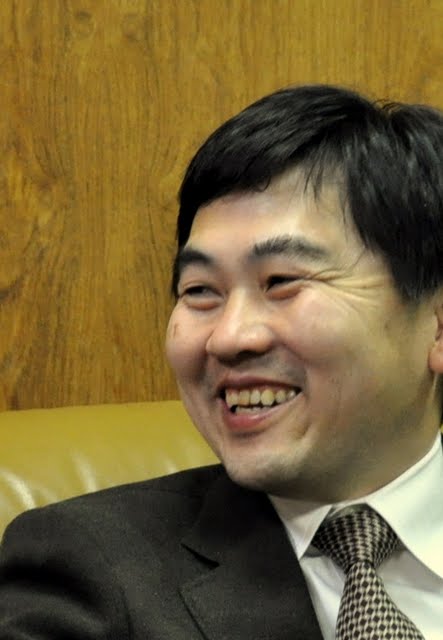 Mr. Koizumi’s hunch was right. After tries and errors, Mr.Koizumi’s hunch and efforts of three young entrepreneurs paid off. They acquired the first certification of the national program and the project seemed to sail off smoothly. 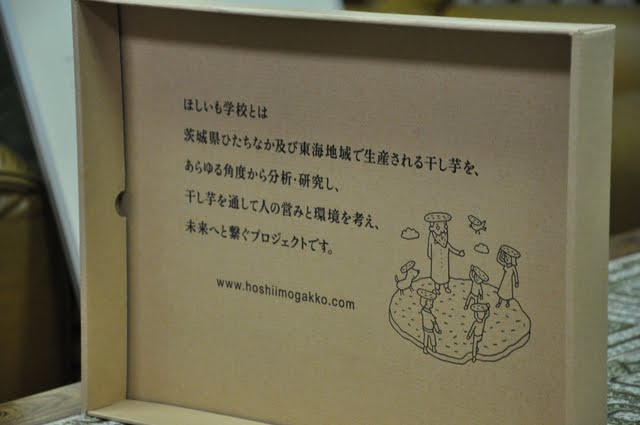 Mr. Koizumi has felt anxious but was out of idea how to get out of the situation. Therefore, consulted one of the team members who launched a project together what should be the next action. The project partner answered, “Why don’t we consult Mr. Taku Sato, the designer”.

Koizumi and the members visited the office of Mr. Sato. After around two-hour talk, Mr. Sato took a pen out and jotted down “hoshi-imo gakko(school)” on a paper. This simple paper with the name of project was the beginning of everything.

After repeated talks and discussion with Mr. Sato, Mr.Sato told everyone “Let’s make a project to look at a universe and future through the hoshi-imo point of view”.

When the reality does not go as expected, it is easy to fantasize the past but difficult to visualize the future. Having heard of the concept made by Mr.Sato, Mr.Koizumi and Mr.Onizawa still could not get the full meaning of the concept.

As the project progress, Mr.Sato continuously envisions the final objective of the project “looking at future through hoshi-imo” in every aspect of activities. Though the concept was vague for every member at the beginning, the concept, and the ideas from project members have slowly started to evolve.

Mr.Sato’s design philosophy, such as “don’t decorate, because simplicity gives more impact” “Don’t write explanation” was few of many philosophies the project members encountered. Touching upon a totally new philosophy for the project members, it was a process of endeavor to express how they want the “hoshi-imo gakko” to be. 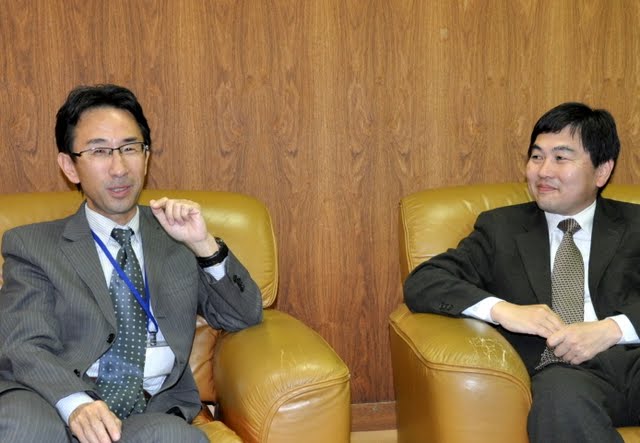 The first activity they launched was to publish a book about hoshi-imo.
So, what was this book all about?
The research related to hoshi-imo varies from the soil, water, and climate factors with hoshi-imo to history, package and taste of it.

Nobody has ever compiled the individual factor about hoshi-imo. Even the project members who are producing hoshi-imo never explored so much about the details of hoshi-imo. So it was a first attempt for everyone to find out every aspects of this product.

Eventually, the book, called “hoshi-imo gakko(school)” has become a comprehensive book almost as if a encyclopedia of hoshi-imo.

This process of publishing the book, process of anatomy about hoshi-imo, is a signatory character of Mr.Sato’s design. His style shows that designing is not just about packaging with fancy and eye-catchy package. But it is about discovering every single details about the objects and find out an “existing” value in it.

The process revealed a lot of unknown factors about hoshi-imo and reached to the “existing” value of hoshi-imo, which Mr.Koizumi and project members first aimed at the beginning of the project.

Continue to “The Future of HOSHIIMO – Part2”

The Future of HOSHIIMO – Part2

Be one of the first to own Mt.Fuji at home outside ...